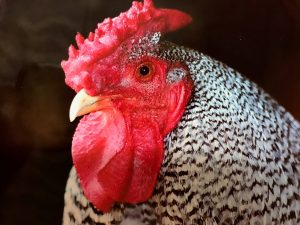 While conducting the first office visit and examination, Dr. Lent highly considers the requests and concerns of the animal owner. At this time, he discusses nutritional needs of all ages, vaccination protocol, diagnostic tests as needed, preventive medicine, and animal and owner training.

Dr. Lent has traditional and alternative medical treatments that he conducts. Among these services includes therapeutic laser treatments as needed. This is a healing cold laser therapy which increases the body’s healing capacity. Often, he recommends Essiac Tea which is an herbal tea that detoxifies the body and is used as a prevention and treatment for cancer and many other diseases. It will nurture God’s healing with no adverse side effects. A full line of surgical procedures are included.

At this clinic, he keeps a stock of medicines and parasite control substances such as flea, tick, and heartworm prevention. When needed, he writes prescriptions as well as stocking Hill’s Nutritional line of prescription diets.

Henry was a family pet for eight years, truly he loved his people. He met us on our porch at the front door and would follow us everywhere we would go. The children would carry Henry wherever they went, also. One day when our Russian children were playing with him, he passed out and looked as though he was dead. As the family was mourning his death, Henry opened his eyes and revived. He stood up, as alive as ever. Only twenty-four hours later, Henry passed out again and died. We were very upset at his passing. Henry was an unusual chicken who loved his people.

Call Us Text Us