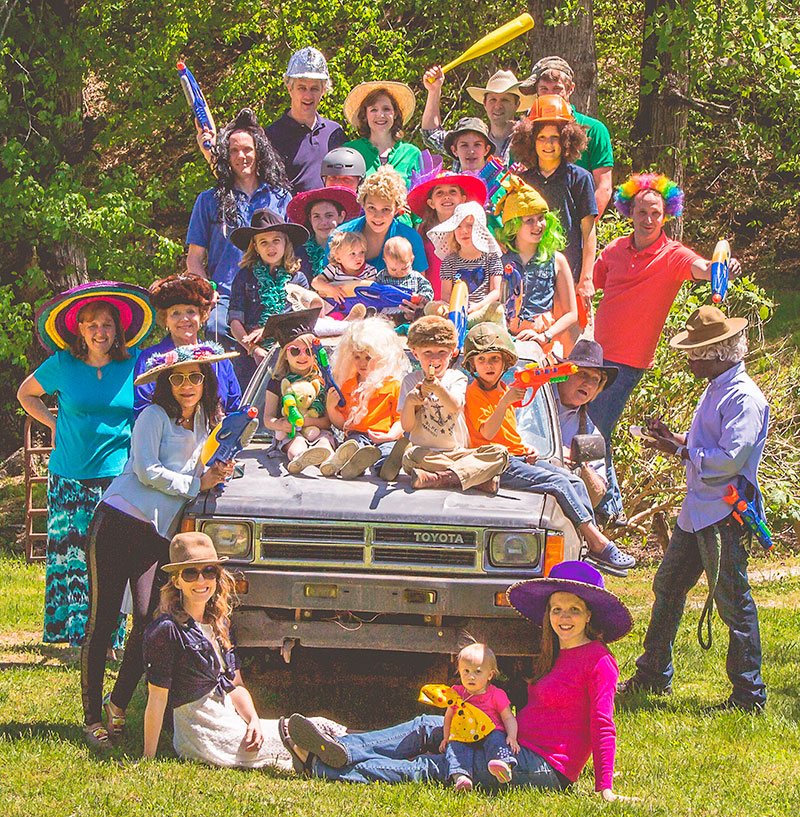 Dr. Lent graduated from Savannah High School in 1960. After basic training with the Marine Corps Reserves, he began his higher education at Abraham Baldwin Agricultural College in Tifton, Georgia. From that school, he received an Associate of Science degree after two years. He, then, transferred to the University of Georgia in Athens where he received a Bachelor of Science in Agriculture with an Animal Husbandry major two years later. Three years later, he graduated from the University of Georgia Veterinary School with a Doctorate in Veterinary Medicine (1967).

While on Hilton Head, he and Marywinn had the original vision for the Hilton Head Christian Academy in 1979. Together they were vitally involved with starting Grace Community Church.

George was the first fire chief of the Hilton Head Fire Department (North end) for eight years and helped to start and served on the Rescue Squad. While living there, he took a two-year sabbatical to attend and graduate from the Evangelical Institute in Greenville, South Carolina.

They lived on Hilton Head for 18 years as he was the first veterinarian there. He sold that practice in December 1985 and moved to the mountains of Clayton, Georgia where he established another veterinary practice.

George and Marywinn served in Moscow, Russia for two years as missionaries. During the next nine summers, their five Russian orphans came to America to spend the summer with them for three months. They met a Liberian girl in Russia who lived with them for five years while in college. They, also, went to Telos, Kyrgyzstan on a Veterinary Mission Trip.

George has been a deacon and an elder in his churches through the years. He taught Sunday School for children and adults, was an Awana leader, and Boy Scout master for many years.

George and Marywinn have been married for fifty-two years. He is the father of five children and grandfather of seventeen biological grandchildren. They are vitally involved with their “adopted-in-their-heart children” and grandchildren (Russian and Liberian) which makes the
number of grandchildren rise to a total of twenty-five.

The central motivation of George’s life is Jesus Christ and serving Him through veterinary medicine and family.

Call Us Text Us